Bandmills is among the most important machines in the wood industry and is at the very beginning of production. It uses metal band saws and is used for sawing wood logs.
Bandsaws with a wider steel band, on one side serrated, are usually crossed over two wheels. It can be horizontal and vertical orientation. Under the action of electric motors and transmissions, the saw moves in a straight line, continuously.
According to the purpose and size, bandmills can be for sawing logs and lathe, while carpenter’s brents can already be called bandsaws.
The characteristic of these machines is the individual cut, which means that the machine cuts one cutting element (board, plank, beam …), in one pass.
At the warehouse of Apokalipsa d.o.o. You can find well-known brand companies such as Primultini , Guilliet , Bongioanni , B.Raimann … 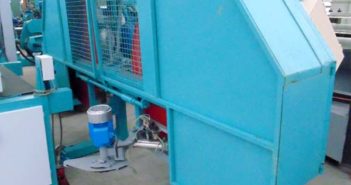 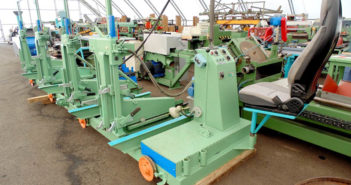 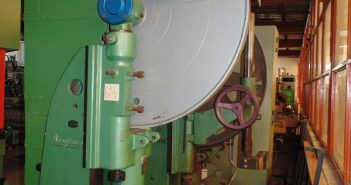 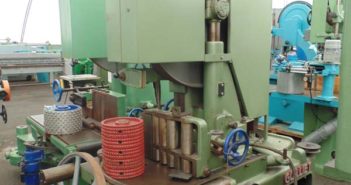 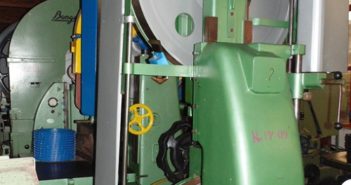 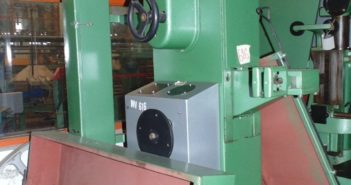 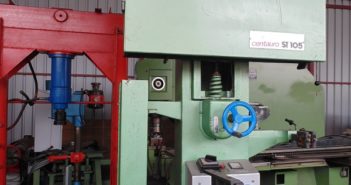 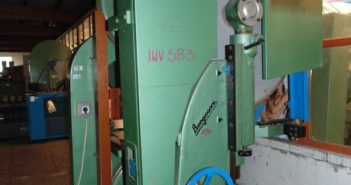 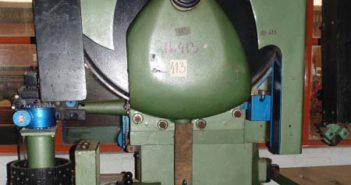